The WMSL softball community came together on April 9th for the first Duncan McLean First Ball Memorial Tournament. It was a chance for all the teams to come together, play softball and remember a member of our community that did so much for the game in our area and was sadly taken so suddenly last year.

The event was made up entirely of WMSL teams in two groups of 4 and played out in cold April weather.

It was a poignant day for the Wildcats, playing for the first time since Duncan’s passing. He would have been please with their start as they won their first game 7-6 against Thames Valley.

The first fixture saw the Reading teams take on the Maidenhead teams with Reading coming out on top in both games. Also playing were the newly promoted Rattlesnakes, who started the season with a win over Bracknell Scorchers. 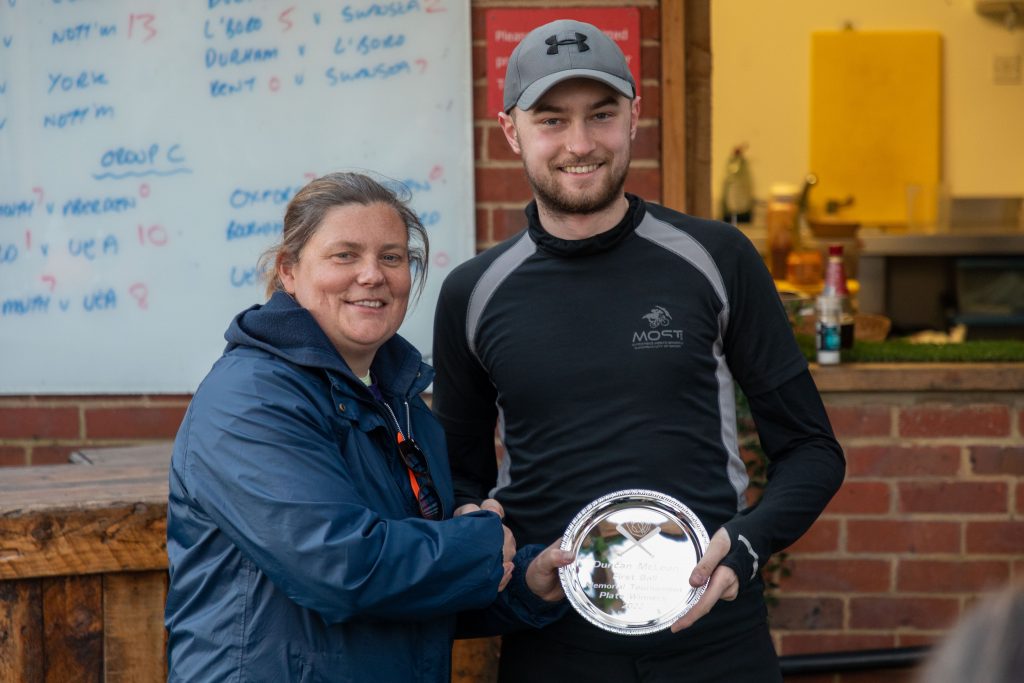 The small format event gave no room for slow starters, and after the first two critical rounds, it was the teams from Maidenhead and Bracknell who knew their fate for the day ran through the Plate competition. The Wildcats were having a good day, a couple of wins and a draw guaranteed a cup spot. The two Reading teams were also on a roll. The Blue Jays, despite a defeat to the Wildcats, won their last game against TV to join the cup party.

The Rattlesnakes, in the opposite group, enjoyed an undefeated run to the cup knock out stage, where they were joined by the Blue Sox whom they beat in the final round-robin game to pip them for top stop. 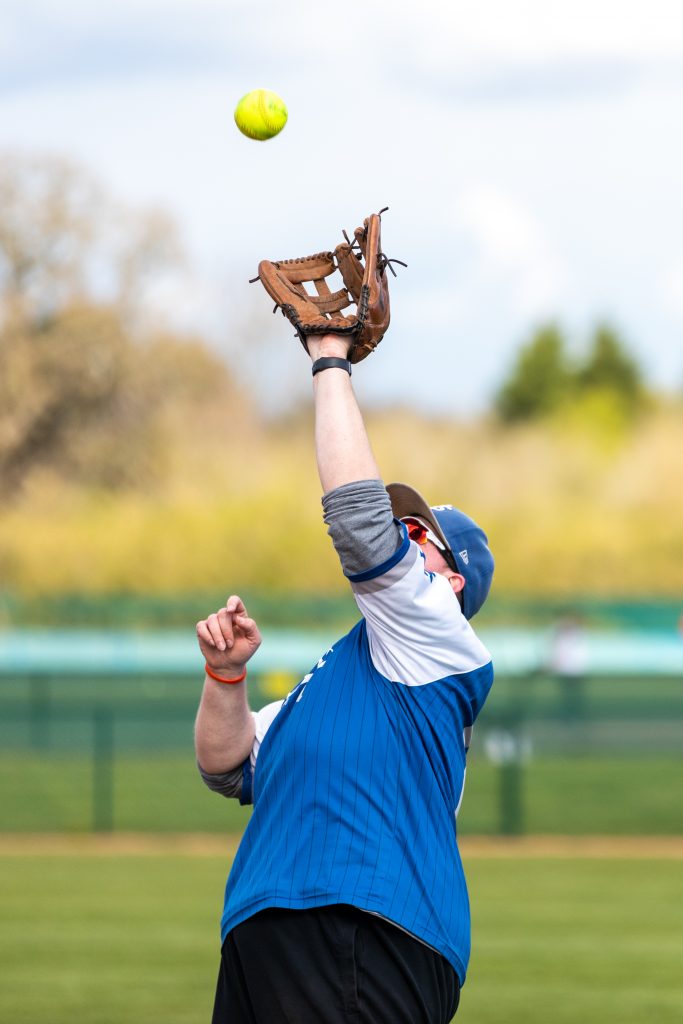 The plate semi-finals throw up a Maidenhead derby as the Titans met the Spartans, in the other semi-final Thames Valley entertained Bracknell Scorchers. In the cup, the Blue Sox defeat in the final game meant the two Reading teams avoided each other and could set up a final showdown. First the Jays would have to get through the Rattlesnakes, with the Blue Sox faced the Wildcats.

In the final WMSL tournament of 2021, the Titans and Spartans also met in the Plate semi-final, then, as now, the Titans came out on top to reach another Plate final. There they would meet TV who beat the Scorchers 15-7. 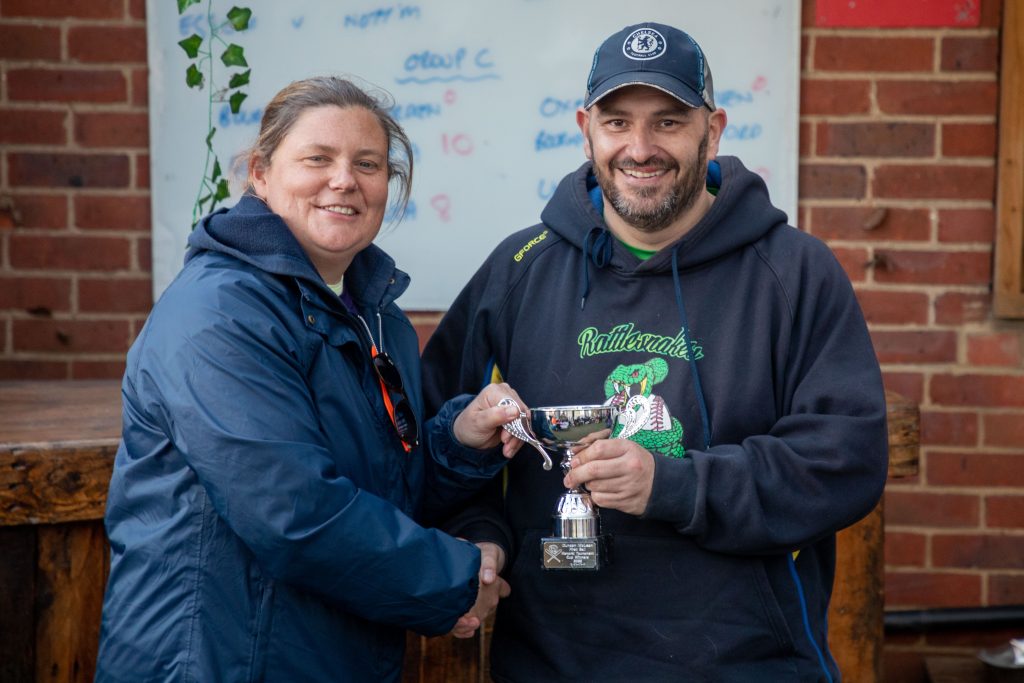 The Cup semi-finals were two very different games. The script was almost written for the Wildcats to make the final, unfortunately the Blue Sox hadn’t read that part and, in the end, won at a canter 20-3. The other Reading team came so close to making it an all-Reading final. Coming from behind they time the time 14-14 in regulation, and we had our first tiebreaker of the season. The Blue Jays took the lead 15-14 in their inning, but the Rattlesnakes rallied and with two runners on, a deep fly-ball to centre field was dropped and allow the winning run to cross the plate.

With the day ending, the two finals went all the way. The Titans, who started the day with two straight defeats but after defeat to the Rattlesnakes has reeled off two wins to get to the final and carried that form on to take the Plate.

Earlier in the group stages the Rattlesnakes had narrowly beaten the Blue Sox 12-8, the final here was a lot tighter affair and fitting end to this celebration of a league stalwart. Like earlier the Rattlesnakes triumphed to go unbeaten on the day and winners of the first Duncan Mclean First Ball Memorial Tournament Trophy.